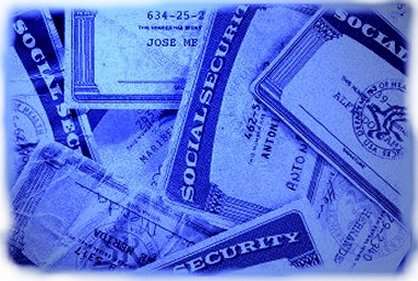 According to a report I mentioned just the other day.

When members of Congress and candidates for president bring up the issue of Social Security these days, Americans had better pay close attention — and Californians closer still.

To a degree that would have been unimaginable in the now-gone golden age of retirement, Social Security has become the solitary pillar of support that for about half of today’s California workers will allow them to survive on near-poverty incomes rather than become destitute when they reach old age.

A report issued this week by the UC Berkeley Labor Center lays out a startling view of retirement prospects: “Nearly half of California workers — including a large majority of young workers age 25-44 — are projected to lack sufficient resources to meet basic expenses when they retire.”

Read all of Timm Herdt’s piece.

Reforms are needed in the program and other savings/investment vehicles should be made available throughout your working career.

The report discusses some options to re-create one of the missing legs of the retirement-security stool. Among them is the idea of creating a state-run California Guaranteed Requirement Account into which all workers would be required to pay 5 percent of their wages, be guaranteed a 3 percent investment return and then receive an annuity upon retirement that for lifetime workers would provide about 20 percent of pre-retirement income. Employers could voluntarily participate to help workers meet or exceed the 5 percent contribution rate.

Workers should be wary, she said, of proposals to further raise the age at which full benefits become available. It’s already gone from 65 to 67. The argument to do so “is based on the idea that people are living longer. In fact, people at the bottom income levels are not living longer.”

Or, century to grow……