The radio ads will begin next week, but it does not look like a significant buy.

The Democratic Congressional Campaign Committee today announced radio spots aimed at 25 House Republicans they hope to unseat next fall to reclaim the majority.

The ads mostly focus on ethics questions, and will air in the districts of these Members:

A GOP source said the ad buy totaled just less than $9,000 for all 25 districts.

My Congressman, Elton Gallegly, is one of those targeted. I dare say this is just an opening salvo in the fight to deny re-election to long-time Congressman Gallegly. Other California Representatives who will be targeted include Dan Lungren, Jeff Denham and Mary Bono Mack. 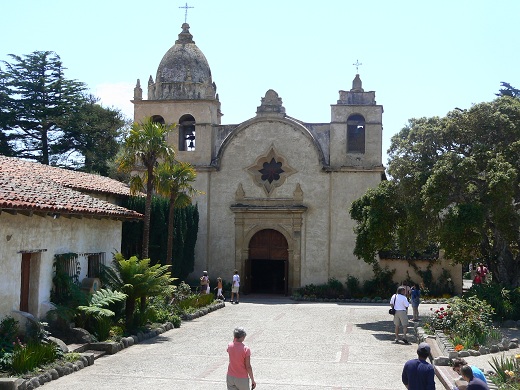